What do you use to prevent light theft?

I put the 30" in the existing hole for now in the support. It's behind the grill. I'll see. I'm still thinking of moving it forward and setting it flush with the grille. It's an RC curved 30 and the curve is the same as on the grill. I think it's going to look trick.

I've got a 54-inch up top, and a 30 on the upper part of the grill. ditch lights and 4 old school hella Rallye HIDs

With the upper bar, in addition to the end screws, I'm welding a bracket to the mount bracket that wraps behind the bar and has a bolt into the mounting channel on the aft end.

It will lock in the aim and with a funky fastener head add security.

The hella HIDs have two holes on either side of the mounting stud.

I drilled each bumper tab for one of the two holes and put a bolt through with the nut on the inside of the light base. So the light has to be disassembled to be removed.
Last edited: Sep 9, 2022
B

After I cut out the grill what I did was flatten the brackets for the light and add a fender washer. It bolted to the support using the existing hole.

I ran the blue DRL to the DRL add a circuit used by my Morimoto lights.

I'll use the cutout section to plastic weld into a cracked-out spot on the lower corner. 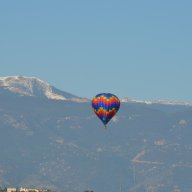 I cringe at the thought of cutting the grill, any pictures for us?
C

mprice1234 said:
I cringe at the thought of cutting the grill, any pictures for us?
Click to expand...

I think he posted the pictures in another thread, can't remember which one.
B 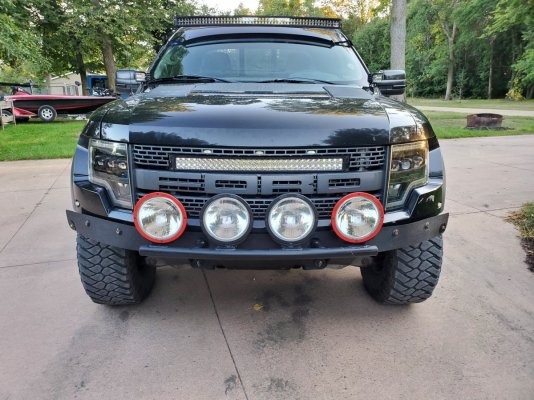 With the two bars, ditch lights and the old school HID's for the long bomb it's pretty good.