What did you do to your Raptor today? (Gen2) 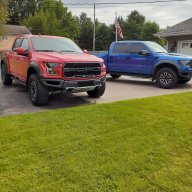 Applied krytox lubricant to my moon roof today as per the tsb that was posted on one of the many threads here. Will get to drive it tomorrow to see if it helped the noises I've been hearing over rough roads. 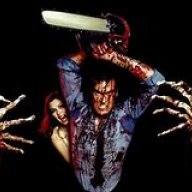 JohnyPython said:
This is 15’ away right in front. Hopefully this works.
Click to expand...

Do you think youre doing better than the stockers, also is that the Marco Tornado??? 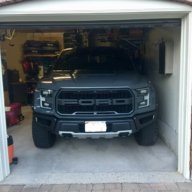 CobraJay said:
Do you think youre doing better than the stockers, also is that the Marco Tornado???
Click to expand...

Yes it’s louder/deeper than stock. It would be louder in the grille but I installed it in the engine bay in front of the fender liner. There is an opening there for the horn. 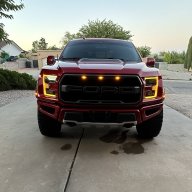 Picked up a set of +3 deavers and did some forscan changes. Now I need to figure out what what bump stop set up I want to run. To think I told myself I would keep this one stock LOL. 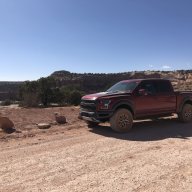 WireNutz said:
Picked up a set of +3 deavers and did some forscan changes. Now I need to figure out what what bump stop set up I want to run. To think I told myself I would keep this one stock LOL.
Click to expand...

Yep, it never ends. I went with SVC and have been happy with their bump stop kit. Install was not too difficult so that was a plus 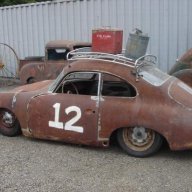 Installed a RetraxPro XR cover. Seemed like overkill that cost too much but I found a really good deal online and now that it's installed I don't regret it for a second. 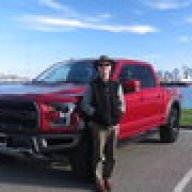 A tradition up here in the PNW is the annual opening of SR-20 aka the North Cascade Highway. SR 20 is one of the State Routes in Washington that have portions closed in the winter . Washington Pass (elev. 5,477 feet or 1,669 meters) and nearby Rainy Pass (elev. 4,875 feet or 1,486 meters) annually receive up to 15 feet (4.6 m) of snow throughout the winter, and are prone to avalanches leaving over 20 feet (6.1 m) of snow on the road. Clearing usually begins in March or April starting at both the Western and Eastern closing points and meeting somewhere in the middle as conditions permit. Opening day is usually in May, though in winters with unusually heavy snowfall, or unusually cool springs, a June opening is not unheard of.

A tradition for many years was Tootsie Clark bringing cinnamon rolls to the highway workers and motorists present at the opening to celebrate. After Tootsie's passing her family has carried on her legacy.

This is the second year Venture and I have made it up to the opening. Home, up to the Western closure, over the pass and through Winthrop, Twisp and a few others, down US-97 then I-90 back to Seattle make up one of several Cascade Loop trips, though it's not the actual Cascade Loop Scenic Byway route. Still, a 430 mile round trip is nothing to sneeze at. And a great way to spend a sunny spring day! And a reminder that the West Coast is enjoying the highest gas prices in the country. This was after my $0.40/gallon fuel points discount!!

Got the vinyl hood stripes made and installed tinted all windows and windshield and had the head lights smoked. 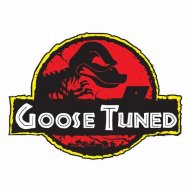 Nex said:
I returned my tune to stock. Headed into the dealership for some work and hopefully the phaser flash before it starts making noise.

Had to call @GooseTuned and he walked me through it so I didn't brick my truck. Thanks again Winfield!
Click to expand... 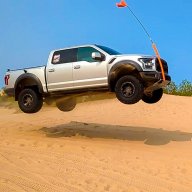 I am dropping her off for round 3 of phasers... (2 for prior owners, first for me) Hopefully will have her back on Wednesday of next week.

What do you use to prevent light theft?
2 3

Which to choose? A Replacement/Upgrade guide to Fog Lights for your Gen 3 Raptor…
2