I would love to own one... but none of my current mods can be transferred to the G3 R lol.

Possibly the wheels? And who am I to even consider this vehicle. I'm a broke college student (my excuse, let me live). 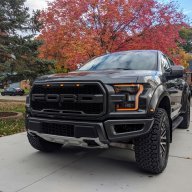 
I just talked to my dealer and they have one allocation. And I spoke to my business partner about.... another magical business truck. 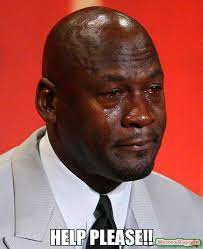 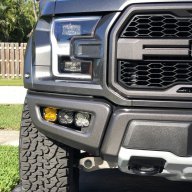 That Sheet sounds mean as hell if that’s the actual truck sound.

Donovan said:
What time on 18th?


I just talked to my dealer and they have one allocation. And I spoke to my business partner about.... another magical business truck.

Probably 6 AM. Similar to what they did with the Bronco Raptor.

Sales manager at one dealership said orders open August 13. Take that with a grain of salt. 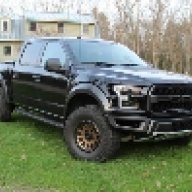 They know their mouth breather audience, ad focuses on basically the sound and nothing else.

I have been fine with my weed eater sound just as well. Performance first, sound secondary. 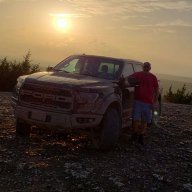 kpecks said:
I hope its 600 mile range with hybrid tech.... 200 mile battery and 400 mile fuel tank pushing 800+ hp along with some massive suspension upgrades... maybe some bump stock shocks too... The tech is there. Just look at rivian and the Lightning. Is the demand there? Who knows? Biggest issue with electric is range anxiety.
Click to expand...

Tech is not there yet. Not all of what you're asking for anyway. Yes, you could probably get a 600 mile range out of hybrid, but it's going to be much more fuel tank that battery to get you there. Batteries weigh too much and take up space. And since you need the engine and fuel tank for a hybrid, only so much you can do. A Power Boost can probably get you to 600 right now.

I am totally with you on the 200 mile battery plug in hybrid though. I'll even take it with a 200 mile fuel tank. That would meet my daily needs all on battery...but then it would seem really weird to carry an unused engine and fuel tank everywhere I go.

As far as the 800+ hp....yes, you can get there with an EV. You could get there with a hybrid if it's SC V8 and a tiny battery. You certainly are not going to get a 600 mile range with that though.

The energy density of batteries needs a leap forward to get this. More energy per volume and weight , something much closer to gasoline, will greatly increase range while dropping, or at least maintaining, weight. Honestly, if we can get to a full size truck EV with 800 hp, 600 mile range(and not destroyed when towing), and weighs the same or less as an ICE F150, then I think we have a winner. Ignoring all the geopolitical and other economic concerns of course. 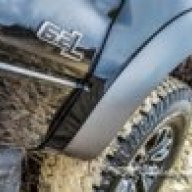 xxxMannimalxxx said:
What are the chances the Order Banks that open on the 18th will include the "R"?
Click to expand...

My sales guy called me yesterday to give me a heads up. He is hopeful, but not positive that the configurator will be ready on the 18th. He told me to do my build and send it to him. I am at the top of their allocation list for the R. Kinda funny since my '22 production week is 8/1.