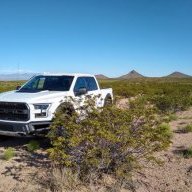 My transfer case housing finally made it to Colorado. It was part of a shipment of 38 housings. It's not a part that should fail, so most likely a whole run of transfer cases from Borg Warner is defective. Mine was built in mid-February 2020, so trucks built around the same time might have the problem, which is that the front seal doesn't fit because of a machining error. The symptom was pretty mild, an occasional drip between the transfer case and transmission. It only dripped when the truck was moving and it was after bouncing around off road that I would notice an occasional whiff of burning oil from it dripping onto the exhaust. It never dripped on the ground.

Now, if you discover that you might have the problem, whatever you do don't let Ford take it apart until they have a replacement housing available as well as a new seal. I've been waiting seven weeks for mine. 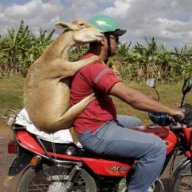 Thanks for the heads up, I'll be sure to remember that. 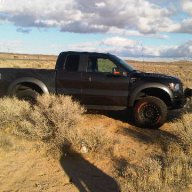