My 2019 developed this error ~6 Weeks ago. Initially it was intermittent, I would get the error upon startup, I would hit “ok” and a few restarts later it would clear and I could again select different drive modes. It has become more and more consistent lately to the point where it’s been a solid failure for 2-3 weeks. Also when failing, I hear slight banging noises that I thought were sway bar end links however I could really never isolate the location of the noise. Took it to the dealer today, they stated they ordered a module and had me pick the truck up until the part arrives ~ next week. When I drove it home, there was no error present, I could again select Sport mode, and it appears that the noise I thought was the end links was gone, so I assume that noise was the shocks (??).

Returned truck to dealer today for 3rd time after ordering, and reordering parts. Error message on screen is now gone and I can again toggle to different drive modes.

It appears to me the dealer 1) replaced the Gateway Module and 2) replaced a Damper Solenoid w/ wiring, correct?

As always, thanks
John


You must be registered for see images
J

It’s curious that there were (2) failures reported, the Gateway module and the shock solenoid. ??
Last edited: Jun 8, 2021 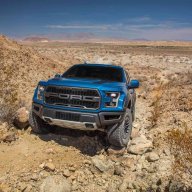 I find it strange that the network was found to be down on the initial diagnosis; that fault would have resulted in multiple warning messages and symptoms, not just a drive control malfunction.

Regardless, the root cause appears to have been the LF shock solenoid as you mentioned.
J

Thank you very much. The concern began as intermittent then became solid. On the first dealer visit the dealer stated they ordered a “module”. When I brought the truck home the error on the cluster was gone but quickly returned.

When I returned to have it installed, they called me shortly after and stated they ordered another module. When I asked, they said it was the Gateway module. I brought the truck home and again the error was gone for a week, but then returned.

Now they state they replaced the Gateway module and the shock solenoid and wiring, and had the truck back to me 2 hours after I dropped it off. It’s a small dealership owned by a larger dealer 10 miles away. It’s also odd that they apparently had a front shock solenoid for a 2019 Raptor in stock...

I’ll see if the problem comes back.

Take care and thanks again.....

B
BOV not making any noise
2 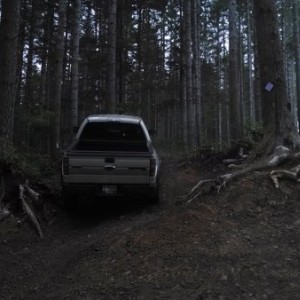 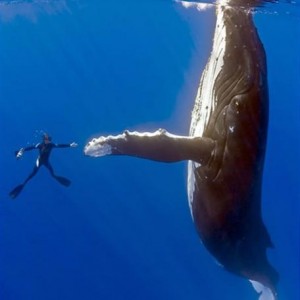 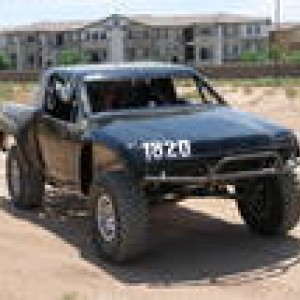 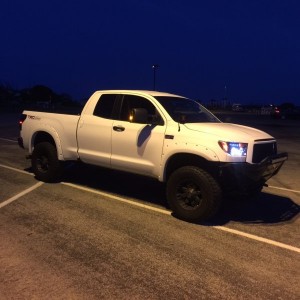 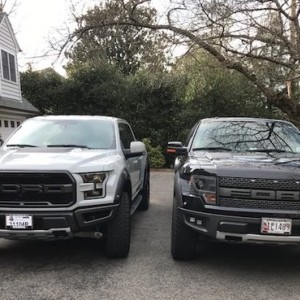 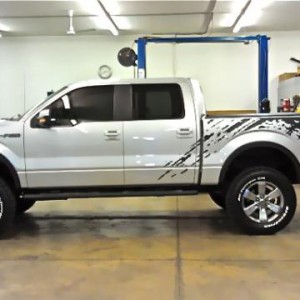 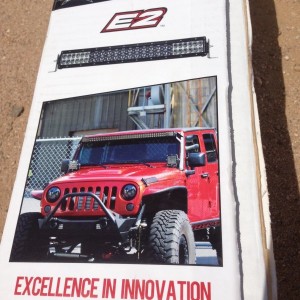 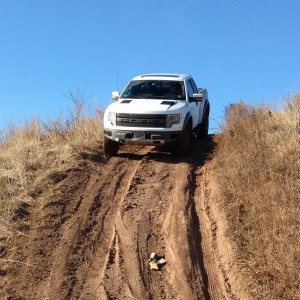 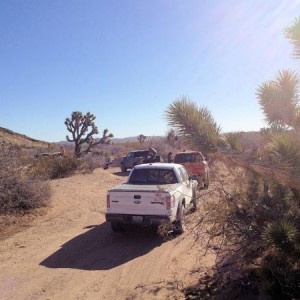