My dealer just got a 22 Oxford White with the 37 performance package in. The guy that ordered it backed out. It has black seats, the moonroof/tailgate package and the spray in bedliner. Dealer is in Southern Ohio. They are asking $6k over sticker (sticker is $79,815, so $85,815).

Just FYI. I don't work for the dealer (I'm a doc), but the salesman is a friend of mine.

Edit: as mentioned below, this truck currently would MSRP at $85,145 if you ordered it today. This one was ordered in October, so the MSRP is lower. It's actually less than $700 over what the current MSRP would be.


Edit: Pending Sale. I'll post here if it falls through. 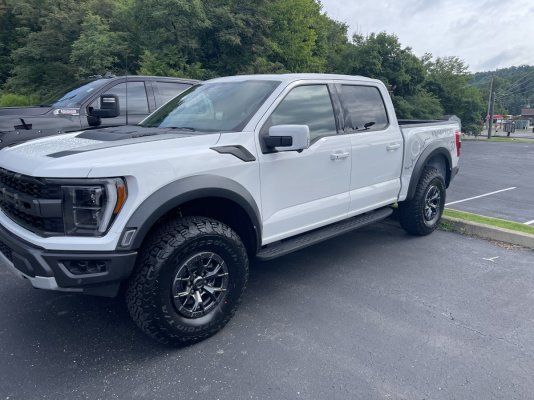 This was ordered in October and just came in. 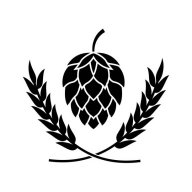 Well, that was settled quickly..lol Someone on here is going to be more than happy to spend the extra 6k for a 37.
OP
OP

Someone on here hopefully? I emailed him within a minute of your first post - didn’t hear back.
B

I just spoke with Terry, I hope is referring to me.....
BTW, thanks for the heads up.
T

Right on! Guess I shoulda called instead ha.. 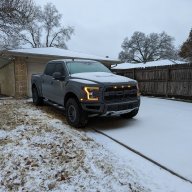 nauticalx said:
This dealer sucks. I called and they want you to be present to buy it. So knowing I was several states away they wanted me to come in to have a chance at getting it if it's not sold by then. Wow, what a joke. Was prepared to make a deal on it immediately and send money to lock it in. Any dealer that does business doesn't deserve yours. Even salesman seemed frustrated because if his management agreed he would have had a large commission after only a 3 minute phone call.
Click to expand...